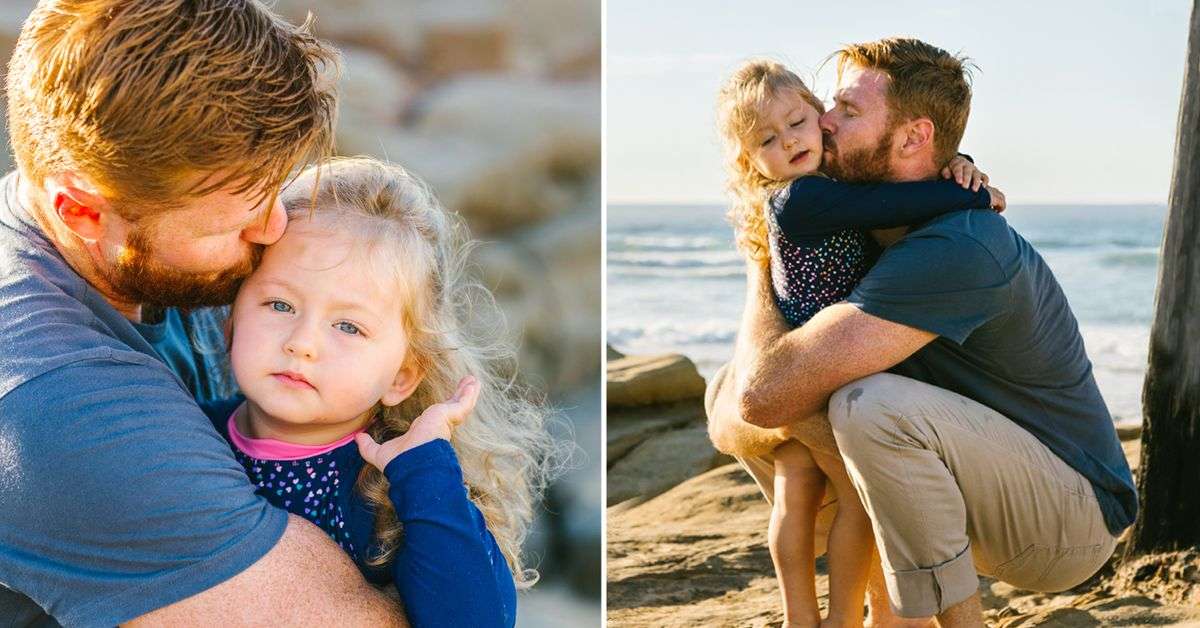 A Father’s Quest to Save His Daughter

Home » News » A Father’s Quest to Save His Daughter

We are thrilled to announce that Dr. Matt Dun of the University of Newcastle in Australia will be the recipient of the Michael Mosier Big Hero Award at this year’s Dream Big Gala in Maryland on Saturday, November 12th, 2022. We welcome Dr. Dun as our keynote speaker as he offers a unique and inspiring perspective on DIPG research. In 2018, his focus on blood cancers took an unexpected shift when his then 2-year-old daughter Josie was diagnosed with DIPG. Struck by the stark lack of scientific knowledge and treatment options for the disease, Dr. Dun channeled all of his efforts into saving his child. Josie passed away 22 months after diagnosis, but still, Dr. Dun continues his efforts toward finding more effective treatments for future kids with DIPG. Read more about his journey below. A parent would stop at nothing to save his or her child. When his 2-year-old daughter, Josie, was diagnosed with Grade IV diffuse intrinsic pontine glioma (DIPG) in 2018, Hunter Medical Research Institute cancer researcher Dr. Matthew Dun did everything in his power to do just that.

Struck by the stark lack of scientific knowledge and treatment options for the deadly disease that was robbing him of his daughter, Dr. Dun channeled all of his efforts into saving Josie.

Initially a blood cancer researcher, Dr. Dun knew very little about DIPG. He immediately reached out to leaders in the field of pediatric brain cancer, such as Dr. Michelle Monje of Stanford University, and set out to learn everything he could about the aggressive and complicated tumor.

Having done extensive work in cancer cell sequencing out of his lab in Newcastle, Australia, Dr. Dun knew that if he could look at DIPG cells in detail, he might better understand the disease and the best way to treat it.

With the help of friends, Dr. Dun launched RUN DIPG, a nonprofit dedicated to generating funds for DIPG research and improving outcomes for patients. The dollars raised helped him kickstart his work to try to find a treatment for Josie.

“Working in my own lab, using a hypothesis-based approach, I knew that we needed to sequence the cells, compare them to other cells, then determine what drugs might be used to change the natural course of the disease,” explained Dr. Dun.

After obtaining cells from Dr. Monje’s lab, Dr. Dun quickly found that the cells that give rise to the deadly disease are resistant to chemotherapy. In fact, DIPG cells have the ability to respond to any form of treatment unlike any cancer cells he’d seen before.

A RACE AGAINST TIME

Working alongside Dr. Frank Alvaro, the pediatric oncologist that diagnosed Josie, Dr. Dun was able to study the sequencing of his daughter’s tumor. This allowed him to identify the genetic mutations of the cells and begin investigating a new, nontoxic drug called GDC-0084.

GDC-0084, an orally taken brain penetrant that inhibits certain enzymes, had already been proven safe and had some success in treating other aggressive brain tumors. Dr. Dun was able to obtain the drug from its manufacturer, Kazia Therapeutics out of Sydney. Then, working day and night, he conducted rigorous experiments that combined GDC-0084 with another cancer-fighting drug, ONC201. The work Dr. Dun did, combining the two drugs, would ultimately buy Josie an entire year of time. Josie fought DIPG for 22 months, exceeding her life expectancy upon diagnosis by more than a year, before she passed away on December 14, 2019.

“Many will never understand the lengths Matt went to to give our girl every possible opportunity to beat this cancer,” said Josie’s mom, Dr. Phoebe Dun. “By night, he was researching and executing plan B, C, D, E, F, and G, trying to keep one step ahead of the enemy, despite knowing — deep down — he was fighting a losing battle.” “DIPG is the deadliest cancer known to man,” said Dr. Dun. “We cannot send kids home with one oral drug and expect that to help. It’s just not going to work. We need more funding, and we need to flip the treatment paradigm on its head.”

Dr. Dun feels that in order to make significant progress in the treatment of DIPG, the first step upon diagnosis should be to treat the tumor with a heavy dose of a combination of drugs, such as GDC-0084 and ONC201. The next step, he believes, is to reprogram the cells to grow a certain way and then follow with immediate radiotherapy. The grant Dr. Dun received from ChadTough Defeat DIPG is enabling him to properly research this hypothesis.

DIPG cells are so difficult to kill because they respond well to stress, making them “preprogrammed” for survival. Dr. Dun believes that removing this defense mechanism is vital in order to make progress in treating the disease. However, each DIPG cell is different, has its own energy, and responds differently to treatment. He believes genetically manipulating the cells to grow in a certain way would make treating them more manageable.

In explaining the purpose of reprogramming DIPG cells, Dr. Dun uses the analogy of herding sheep. “Imagine you’re trying to round up hundreds of sheep into one pen, but the sheep are wandering around independently. It would be impossible.  It’s the same thing with DIPG cells.

Once the cells have been reprogrammed, Dr. Dun believes treatment should proceed with immediate radiotherapy and on-site hospital monitoring.

“I think treating DIPG cells in this way would allow doctors to get on top of the tumor more quickly, then maybe we can see the kind of survival that families and kids deserve,” said Dr. Dun.

THE FUTURE OF DIPG Navigating through tremendous heartbreak, Dr. Dun continues to channel his grief toward finding more effective treatments for future kids like Josie and believes collaboration will be a huge part of finding a cure.

In 2022, Dr. Dun’s non-profit RUN DIPG joined forces with the ChadTough Defeat DIPG Foundation as an official Research Partner to help fund the most promising research treatments for DIPG from around the globe, in the hopes that, together, we can accelerate progress towards a cure.

“This disease is such a devastating and horrific journey,“ said Dr. Dun. “My gratitude goes out to families such as the Carrs and the Mosiers, who have had the courage to fight for the next generation of kids. Our research is where it is today because of the support of these families and private foundations like ChadTough.”

But it’s his wife, Phoebe, and other three children, George, Harriet, and Henry, who provide the inspiration for Dr. Dun to work hard every day in the battle to defeat DIPG.

“I want to do something significant in my lifetime in the field of DIPG so my kids know that Josie’s life wasn’t for nothing,” said Dr. Dun. “I want them to see that something good can come out of what we went through.”