“Some of my friends said, ‘have you noticed that half of her face isn’t really working?’” recalled Kelly. “’It looks like it’s paralyzed on one side.’” 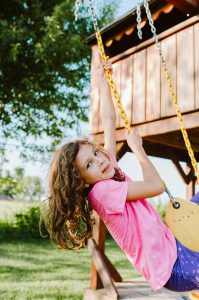 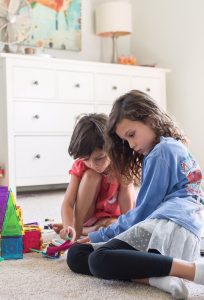 “She loved the zoo – the zoo was her happy place.”

“She asked, ‘What if God had to give someone a tumor so that we would trust Him more and He chose me?’” remembered Kelly. “It was really profound for an eight-year old, to say God gives us hard things to do good things. That He uses evil for good. 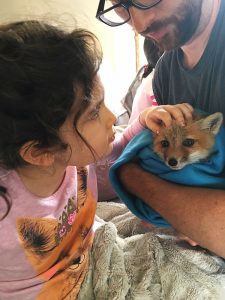 As one year without Arden approaches, Jonathan and Kelly are continuing to navigate their grief. They sent paper lanterns into the sky on her ninth birthday, watched their beloved New England Patriots win the Super Bowl, and Arden’s favorite band, Maroon 5, perform at halftime.

In May, one week before her first angel-versary, they will travel to Ann Arbor to honor Arden at The ChadTough Foundation’s Champions for Change Gala.