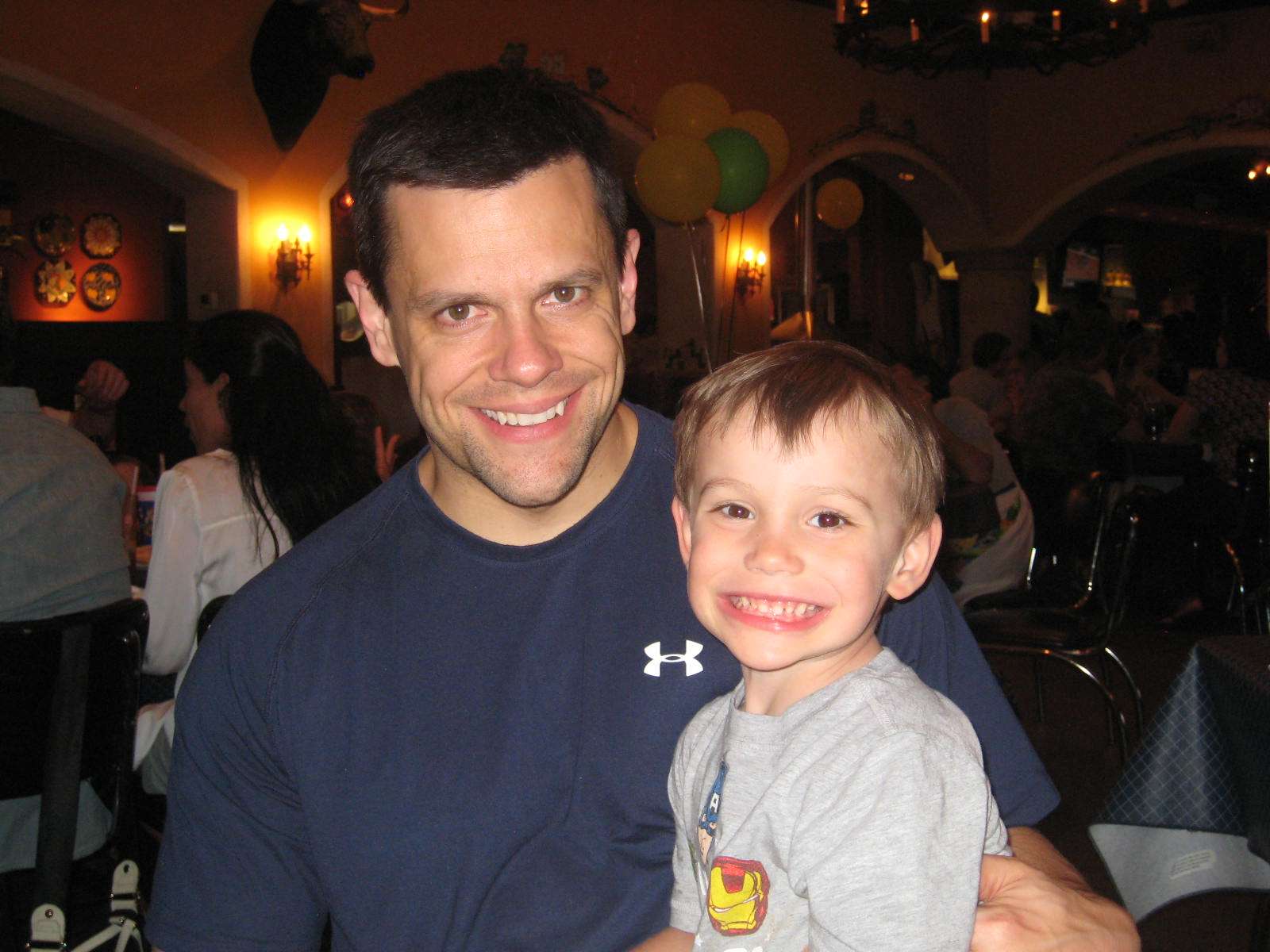 By McHale ShelleenDecember 13, 2022No Comments 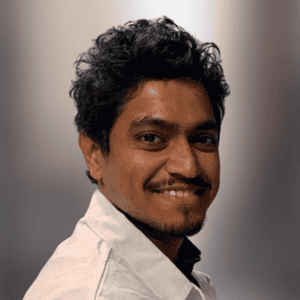 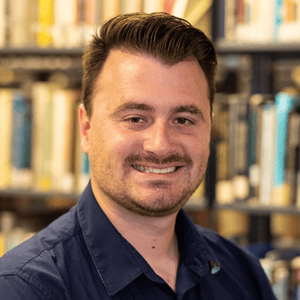 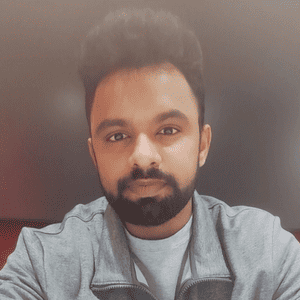 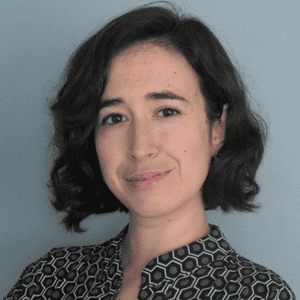 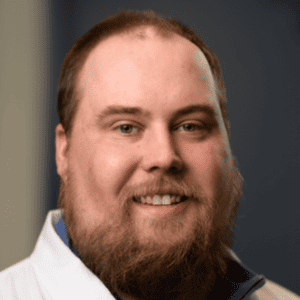 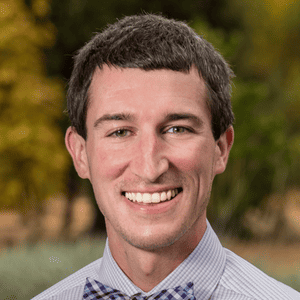 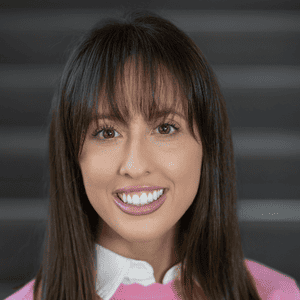 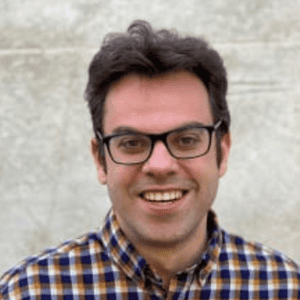 Thanks to your generous support, our foundation is able to continue to develop the next generation of leaders in DIPG research by awarding 8 new fellowships around the world. “When Chad was diagnosed with DIPG in 2014, I was shocked by the lack of scientific knowledge and treatment options for the disease. To be able to offer these fellowships and foster the next generation of brilliant researchers is incredible and extremely necessary in order to uncover a cure for the deadliest form of cancer in kids.” — Tammi Carr (Chad’s mom and foundation co-founder)

That is why the ChadTough Defeat DIPG Foundation, along with its Family Partners and Research Partners, is excited to announce it has funded eight new Fellowships through its grant program. This adds to the twelve previously funded over the past five years! These unique Fellowships are awarded to outstanding predoctoral and postdoctoral fellows under the guidance of a mentor to help develop the next generation of leaders in DIPG research.

In the last 7 years, the foundation has now funded $23M dollars to over 50 researchers from 31 institutions around the world. “To put this in perspective, when we started our foundation in 2015, the total amount of funding for DIPG research was around $3-5 million per year. Now the ChadTough Defeat DIPG Foundation funds that much each year on its own. We have now become the largest source of private funding for DIPG research in the world,” said Mark Mosier, co-founder and father of Michael who passed away to DIPG in 2015.

Awards are based on a rigorous review by the foundation’s Scientific Advisory Council, which is composed of leading experts on DIPG to ensure funds are used for the most incremental and promising research studies.

Applications for ChadTough Defeat DIPG New Investigator and Game Changer grants are due February 9, 2023, with selections expected to be announced in the spring. Click here for more information.