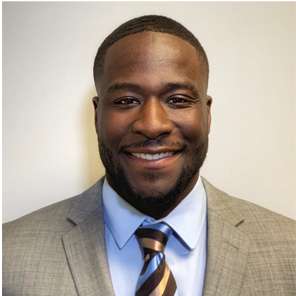 Devin Gardner was born Dec. 14, 1991 attended Inkster High School where he graduated with honors… appeared in the Faces in the Crowd section of the Nov. 16, 2009 issue of Sports Illustrated! He was Franklin D. Watkins award finalist given to the nations top Black Student Athlete! Parade Magazine All-American … participated in Under Armour All-American game … two-time all-state first team (junior and senior year) … SuperPrep All-American. Went on to start for 3 seasons as a WR and Quarterback! He ranks in the top 5 of every major quarterbacking category in the illustrious program’s history! He holds the 1st and 2nd greatest passing performance ever with 503 and 451 yards as well as the record for total offense in a game with 586 total yards! Since playing professionally for the Pittsburgh Steelers and abroad in Japan and Canada he has dedicated his life to helping young athletes realize their dreams with a program he conveniently name “Young Go Getters” whose motto is “Go Get It, whatever ‘IT’ is!” 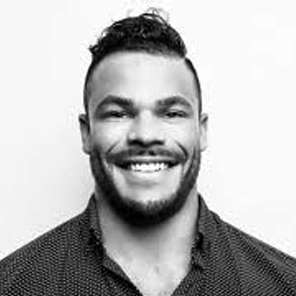 Mike is originally from Detroit, Michigan. He attended Detroit Catholic Central High School and committed to play football for University of Michigan and Lloyd Carr. He was the 2012 team captain, earning his degree, finishing 11-2 and drafted into the NFL in the 3rd as the 82nd pick. While in the NFL he earned his MBA in finance at the University of Miami (FL).
Mike is currently a financial advisor at Wealth Strategies Financial Group. He also serves several philanthropic efforts including youth and high school football camps, and serving on the board of the NFL Alumni Student-Athlete Scholarship Committee.
“My connection with ChadTough is close to my heart. Though I never was coached by Lloyd on the field, over the years I treasure the way I have gotten to know him off the field. Lloyd has always been a role model and someone I look up to. The unfortunate decline in Chad’s health was hard for me to witness, knowing how much heartache it caused Lloyd and his family. It’s an honor to support such an amazing cause that is helping so many children fight to stay healthy.” 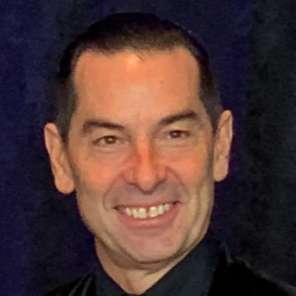 English born, raised in Australia, Clive won his first Ballroom dance competition in Australia at the age of 9. His 35+ years of experience and achievement as a world-class performer and instructor brings a perspective and insight to his dance instruction. The progress and achievements of his students is testimony to the value of his experience.
Co-founder of the original Dance New York Inc, the world-renowned Ballroom and Latin dance studio in NYC 26 years ago. Currently, he is operating and teaching at the most recent Dance New York located in Plymouth Michigan.