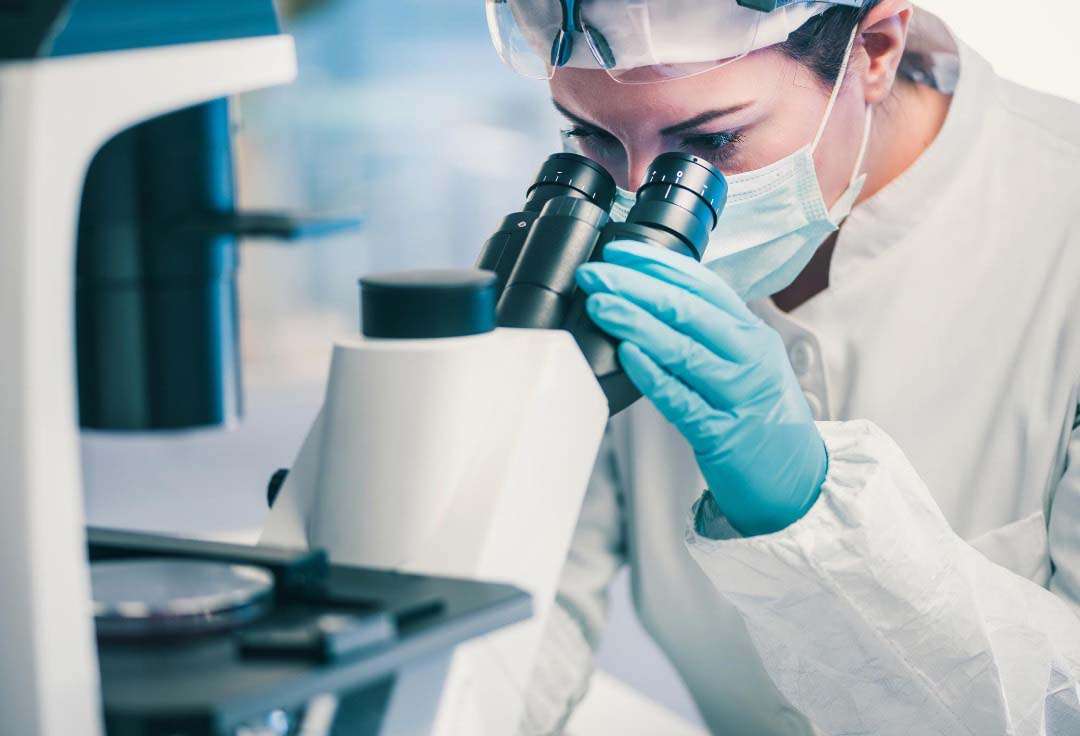 November 2, 2020 / By Ann Friedholm and Jen DeGregorio, The ChadTough Foundation

The ChadTough Foundation and Michael Mosier Defeat DIPG Foundation, with their partner families and chapters, first joined efforts in late 2017 to jointly fund promising research focused on DIPG. In the past three years, the foundations have awarded more than $6.1 million to fund DIPG-specific research projects through their grant program.

Three of the initial grant awards were fellowships, which are designed to encourage outstanding scientists to choose a career involving DIPG research. They were awarded to Dr. Jamie Anastas of Boston Children’s Hospital, Dr. Zach Reitman of Dana-Farber Cancer Institute, and Dr. Chen Shen of Northwestern University.

In addition to supporting important areas of DIPG research, The ChadTough Foundation and Michael Mosier Defeat DIPG Foundation fund fellowships to encourage emerging scientists to study pediatric brain cancer, with a focus on DIPG. By increasing the number of researchers working on a cure for this devastating disease, the foundations hope to accelerate progress.

The first round of fellowships was a success: The studies will inform new research areas for DIPG, and each of the three scientists will continue their career with research to find a cure for DIPG.

Dr. Anastas studied how the histone mutation commonly found in DIPG affects how the tumor cells function. After screening 1,300 chromatin regulators, she identified multiple proteins that are necessary for DIPG cells to proliferate and survive but are dispensable for normal cell growth. Her research focused on determining the roles of these proteins in DIPG development.

In talking about the importance of her fellowship funding, Dr. Anastas explained, “Prior to receiving support from the ChadTough/Defeat DIPG Fellowship program and other nonprofits focused on supporting brain tumor research, no one in my lab had studied brain tumors, and we had no funding for the projects that I was keen to develop. Funding from these organizations has given me the freedom to initiate multiple high-risk projects aimed at identifying novel therapeutic targets in DIPG and has prepared me to continue these studies as an Assistant Professor. Without support from foundations like ChadTough and Defeat DIPG, I can’t imagine these projects would have ever gotten off the ground, so I am extremely grateful.”

• Summary of key findings: According to Dr. Anastas, certain chromatin-binding proteins play a critical role in regulating DIPG growth and differentiation state. Dr. Anastas’s studies indicate that some of these factors bind regions of the genome where H3K27M mutant histones are enriched, suggesting that these factors play a direct role in promoting H3K27M-dependent up-regulation of stem and proliferation genes. Further studies reveal that loss of these chromatin regulators induces neurite-like processes, cell cycle arrest, and a transcriptional program enriched in neurons and oligodendrocytes compared to more progenitor-like cells. These data suggest the stem-like nature of brain tumor cells is not permanent and that abnormal transcription induced by H3K27M mutant histones might be reversed via chromatin-targeted therapies.

• Next career steps: Dr. Anastas is currently wrapping up her postdoctoral work at Boston Children’s Hospital and Harvard Medical School, where her research focuses on determining the roles of aberrant epigenetic regulation in DIPG. In January 2021, she is looking forward to launching an independent brain tumor research lab as an Assistant Professor in the Department of Neurosurgery and the Center for Cell and Gene Therapy at Baylor College of Medicine. In her prior work, after screening 1,300 chromatin regulators, she has identified multiple proteins that are necessary for DIPG cells to proliferate and survive, but are dispensable for normal cell growth. Dr. Anastas is excited to follow up on additional hits from these screens in her own lab with the long-term goal of developing new therapies to target these pathways driving DIPG tumorigenesis. “I’m also enthusiastic about continuing my work aimed at understanding why DIPG tumors sometimes initially respond to certain therapies but then frequently develop resistance. A second major goal of my lab will be to search for ways to overcome tumor drug resistance through combination therapies and other strategies,” Dr. Anastas explained.

Dr. Reitman studied the role the PPM1D mutation plays in helping DIPG tumors grow. In this project, he tested whether targeting the PPM1D gene slows DIPG cell growth to determine whether a PPM1D inhibitor should be developed as a potential treatment for DIPG.

Dr. Reitman describes the importance of the ChadTough/Defeat DIPG Fellowship as follows: “It has been really helpful to have the ChadTough/Defeat DIPG Fellowship to carry out rigorous, in-depth DIPG research and to help initiate a new DIPG research lab. This fellowship helps individuals to establish their expertise in an area of DIPG research that can help them compete for larger grants from the National Institutes of Health and other organizations as they advance in their career. In a way, it’s an investment that could pay off many fold in terms of research dollars if the Fellow goes on to secure larger grants later in their career to push this important research forward.”

• Summary of key findings: According to Dr. Reitman, “We found that PPM1D truncating mutations are associated with a requirement for PPM1D itself in DIPG cell lines. This provides evidence to suggest that PPM1D could be a therapeutic target in DIPG. We also carried out genetic screens that identify critical genetic interactions with PPM1D, revealing an increased dependency on the molecular pathways that control the response to DNA damage in cells that harbor mutant PPM1D. This suggests that strategies to target the DNA damage response pathway should be investigated as therapeutic approaches in DIPG.”

• Next career steps: Dr. Reitman’s fellowship helped him transition to a new physician-scientist position at Duke University. In this faculty role, his ultimate goal is to establish a research program focused on new therapeutic strategies for brain tumors, with a special emphasis on pediatric brain tumors and on DIPG. Dr. Reitman and his team are building up experimental models of DIPG that enable ongoing experiments investigating the biology of DIPG and potential new treatment strategies. These include experimental models that are derived from human DIPG tissues, and mice that are genetically engineered to develop DIPGs. They are also carrying out mechanistic experiments looking at ways to improve the response of these tumors to radiation therapy, to increase its effectiveness and reduce its side effects. Some of this work is funded by a New Investigator Award from the ChadTough, Defeat DIPG, and SoSoStrong Foundations.

Dr. Shen focused on the ATRX protein and its role in driving DIPG tumor growth. Her hypothesis was that the loss of ATRX works with the histone mutation to promote DIPG growth. She investigated whether the loss of ATRX impacts the DIPG tumor’s response to radiation.

• Summary of Key Findings: According to Dr. Shen, “The RNA-seq results suggested that ATRX status affects the histone markers, although both the ATRX WT and the deficient group harbor the H3.3K27M mutation. Thus, further experiments will be done to reveal the effects of this negative enrichment of histone markers.”

• Next career steps: Dr. Shen is continuing her work in Dr. Oren Becher’s lab at Lurie Children’s Hospital of Chicago. She is expanding on the DIPG research she completed as part of her fellowship.

ChadTough and Defeat DIPG are thrilled to see the growth in research focused on DIPG. In addition to the three fellowships that have concluded, the funding partners are excited about the four additional fellowships that are currently in process: Dr. Nneka Mbah of Michigan Medicine, Dr. Alan Jiao of Boston Children’s Hospital, Dr. Eshini Panditharatna of Dana-Farber Cancer Institute, and Dr. Xu Zhang of Columbia University.

Researchers require seed funding to investigate new ideas, and available funding can influence which focus areas young researchers choose. Foundations like The ChadTough Foundation and Michael Mosier Defeat DIPG Foundation play a critical role in driving promising scientists towards a field of DIPG and pediatric brain cancer research by supporting these researchers early in their careers.