9 year-old Addalyn (Addie) Bourasaw was a big bright light of love and energy wherever she went. Incredibly creative, Addie would amaze her family with the art she created, putting so much detail into every piece she worked on. She gave homemade gifts to those closest to her because she enjoyed making them feel special. She also adored animals (especially dogs) and dreamed of becoming a vet when she grew up.

Addie loved gymnastics and playing basketball twice a week until, very suddenly in February of 2021, she began experiencing headaches so severe she would vomit. Her vision changed, seemingly overnight, and Addie began running into things. Alarmed, her mom Renee sought opinions from various doctors who thought Addie was just dehydrated or was suffering from migraines. But deep down, Renee knew something was very wrong. Incredibly frustrated, she began calling her doctor up to three times a day. On Addie’s third visit to the ER in 2 weeks, Renee finally convinced the doctor that something more serious was affecting Addie. An MRI revealed that was in fact the case and there was a mass on Addie’s brain. Soon after, her family received the devastating news that the tumor was called DIPG, it was inoperable, and there was no cure.

Renee was told Addie would be gone in 6-9 months.

“I was shocked and couldn’t believe what I was hearing. My heart broke into a million pieces, grieving for the loss of my daughter and the future she would never have,” said Renee.

Addie underwent 30 rounds of radiation, then joined the ONC201 clinical trial through Michigan Medicine. Addie battled her illness for 15 months before passing away on April 3, 2022. 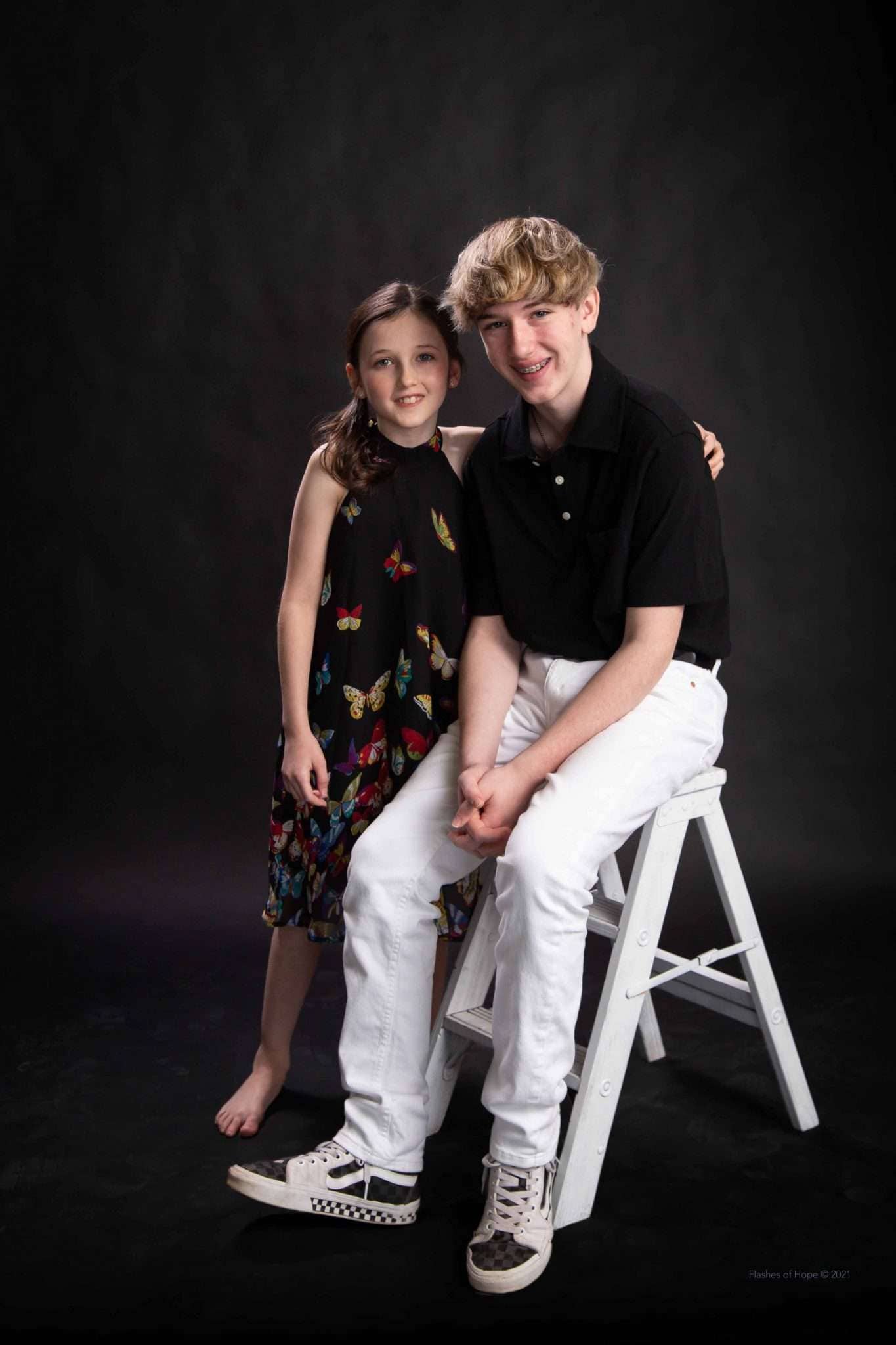 Addie is remembered by her family as a sweet, energetic jokester, who loved to make people laugh. They hope that through research a cure will soon be discovered so future families don’t experience the pain they have endured. 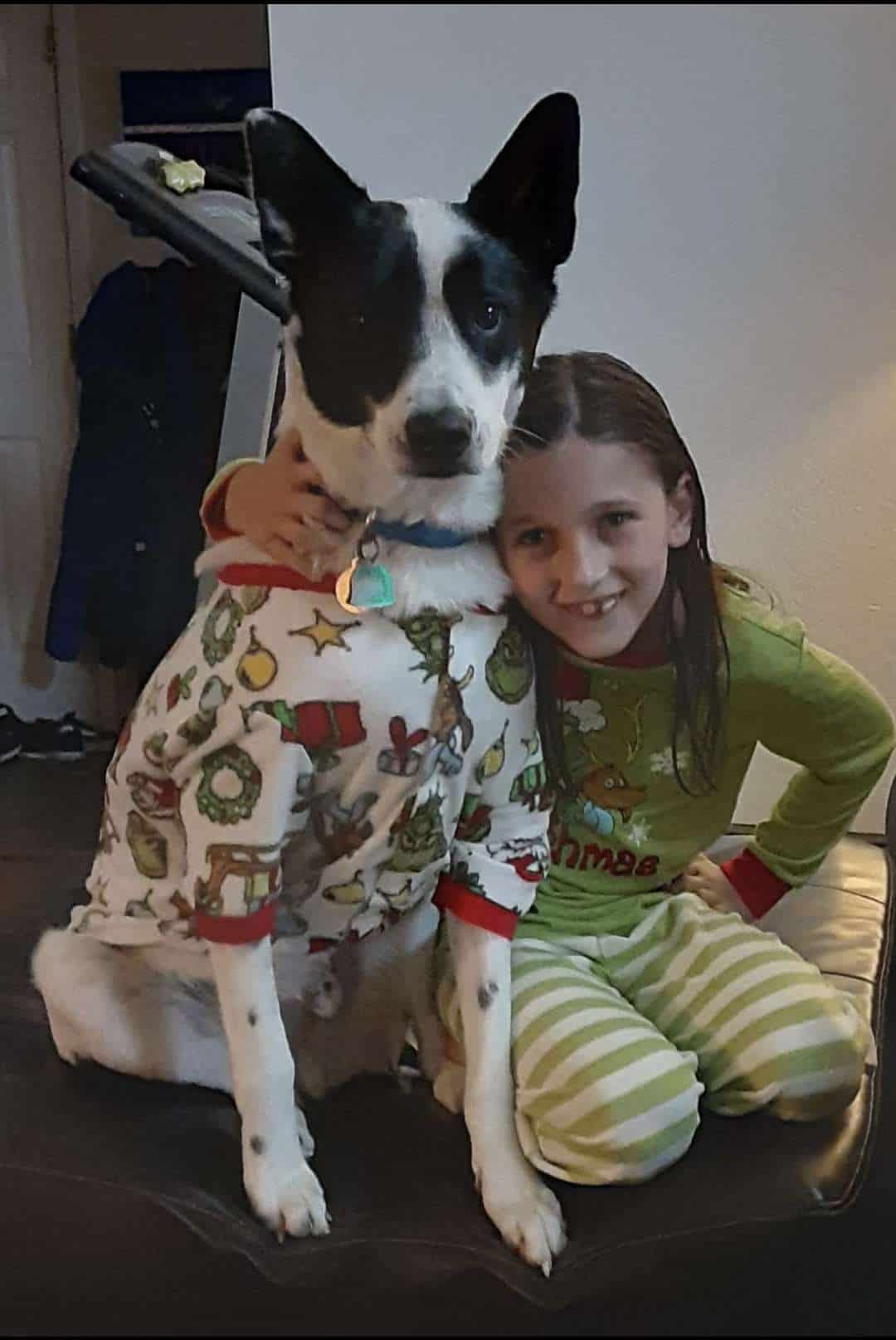