Liam Philip Munizich was diagnosed with DIPG on 7/8/21, five days after his 4th birthday. Liam was sweet, loving, funny, and a caring little boy. He fought DIPG for 5 months before we lost him on 11/22/21. He was always happy and positive with a smile that radiated sunshine. He loved playing with his brothers and had an amazing imagination, often turning the couch into a battleship. It was an honor to be invited in as a co-captain.

He had recently learned to ride a bike; he and his older brother would ride up and down the street all afternoon. His absolute favorite thing to do was to go to the beach and play in the water. His first visit to the beach was on his first birthday, and the second his little toes touched the water he fell in love. He was never scared and was always ready for an adventure. He was so smart and could get away with anything by being adorable and batting his long eyelashes. He stayed positive and showed strength during his treatment and hospital stays.

Even with radiation and clinical trials, Liam’s disease progressed at a shocking rate with the tumor metastasizing to the spine. 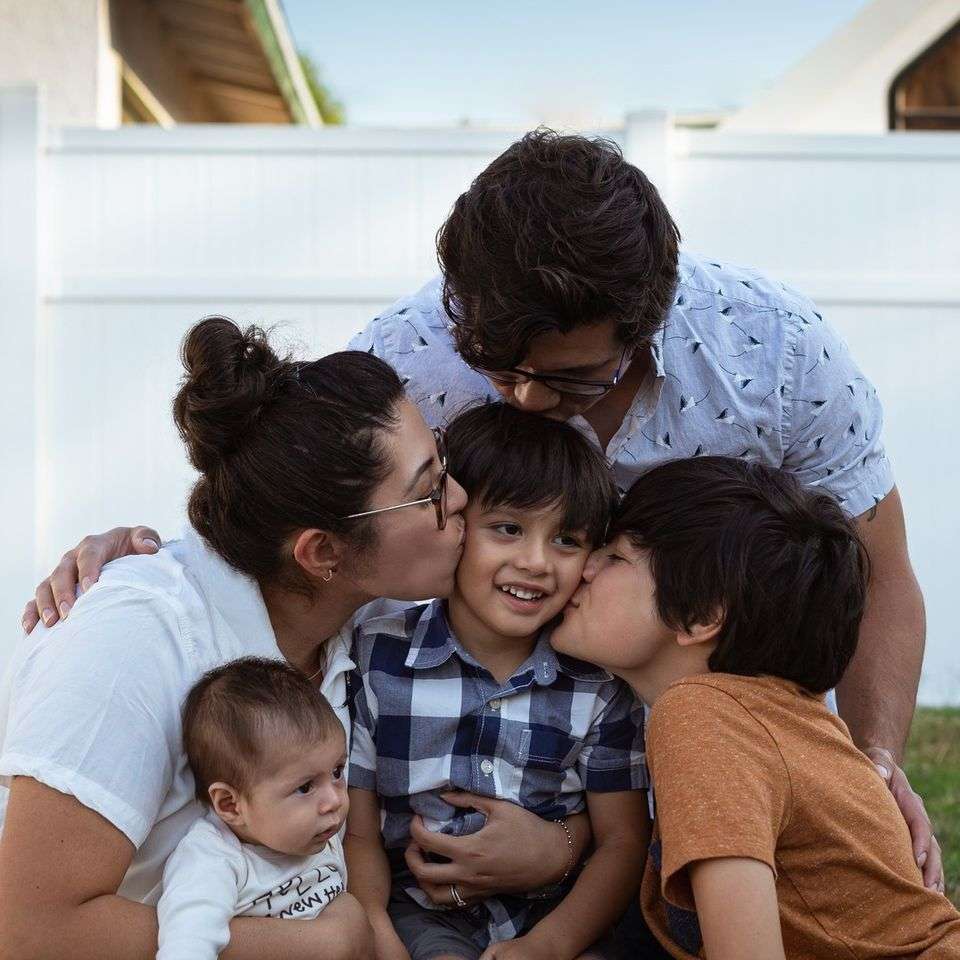 "We cherished every minute we were able to spend with him and the beautiful memories we will forever hold in our hearts. He will forever be our sweet angel." 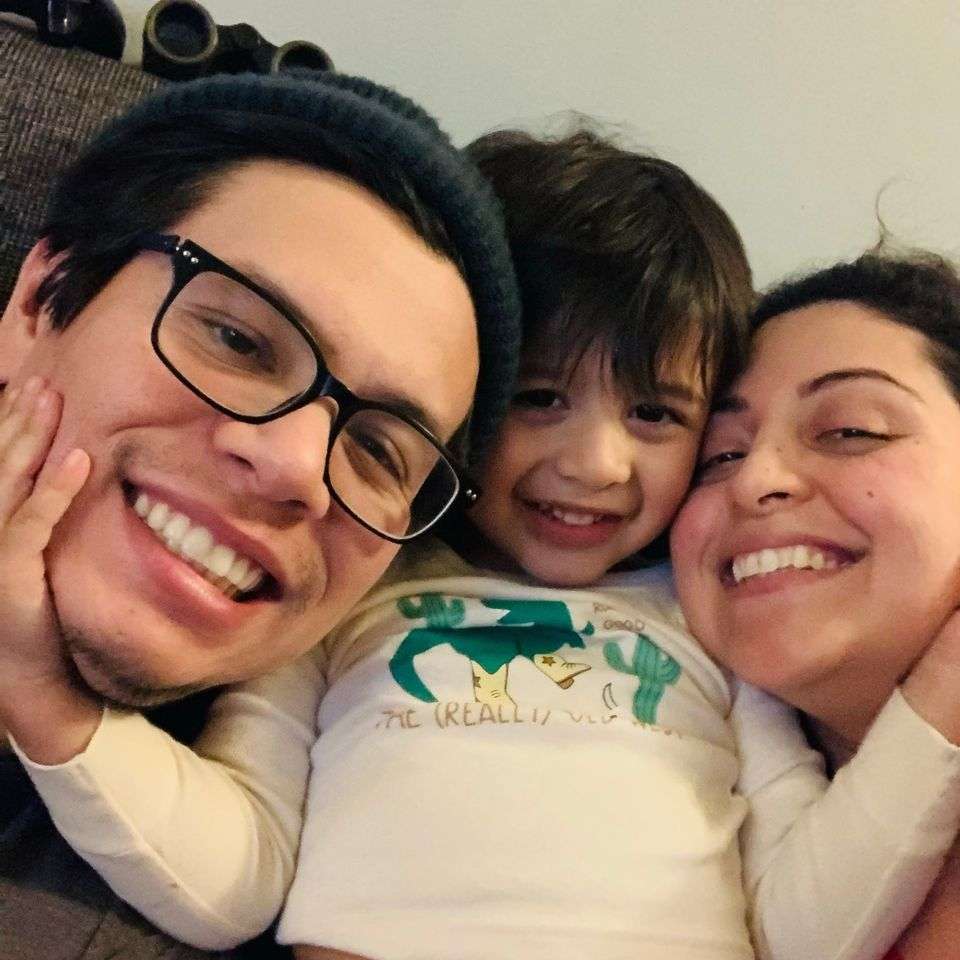