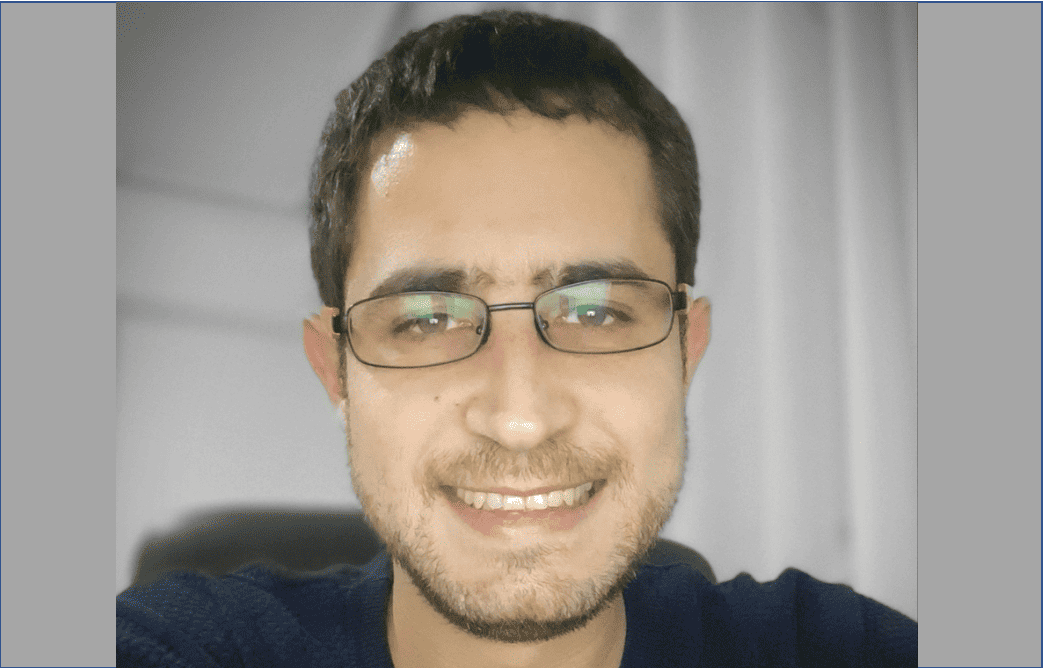 ChadTough Defeat DIPG grants are intended to incentivize novel approaches and spark innovation to find a cure for the deadliest pediatric brain cancer, DIPG. Fellowship grants are awarded to outstanding postdoctoral fellows under the guidance of a mentor to help develop the next generation of leaders in DIPG research.

Marc Garcia Moure, Ph.D., of the University Hospital of Navarra, is a recent recipient of this grant. Dr. Moure is a fellow in the lab of Marta Alonso, Ph.D.  In a recent interview with Dr. Moure, we learned about his work using Delta-24-RGD to develop a comprehensive approach which releases anti-tumor immune responses in DIPG patients.

CTDDF: Can you explain the project you are working on that ChadTough Defeat DIPG has funded?

Dr. Moure: The project funded by the ChadTough Defeat DIPG Foundation is focused on the use of Delta-24-RGD derivatives for the treatment of DIPG. Delta-24-RGD is an oncolytic adenovirus that has been modified to selectively replicate in cancer cells, thus promoting tumor cell death while being harmless for normal healthy cells. This virus has demonstrated safety and efficacy in the clinic for the treatment of brain tumors such as recurrent high-grade glioma (in adult patients), and is currently being tested in our institution (Clínica Universidad de Navarra) in a Phase I clinical trial for newly diagnosed DIPG. Preliminary, still unpublished, data from this trial also demonstrates a safe profile and efficacy of the treatment in a subset of patients. However, clinical and preclinical evidence suggests that the therapeutic benefit of Delta-24-RGD is supported by the ability of the virus to trigger the patient’s anti-tumor immune response. For this reason, our project consists of the modification of the Delta-24-RGD genome to include therapeutic genes to boost even further the immunotherapeutic arm of the treatment. We expect that this therapeutic approach will expand the therapeutic benefit of oncolytic adenoviruses to a broader range of patients, while keeping its safeness.

CTDDF: Can you tell us about the goal of your research?

Dr. Moure: As you may be aware, the current standard of care for DIPG is insufficient and the statistics for this disease are dramatic. The main goal of our research is to generate a new therapeutic agent to offer these children a feasible therapeutic alternative that could provide them with longer life expectancy and, very importantly, a better quality of life.

CTDDF: What do you hope the impact will be once your research is completed?

Dr. Moure: If successful, we will generate a Delta-24-RGD derivative with an enhanced therapeutic effect against DIPG. Because Dr Marta Alonso (my mentor) has broad experience in bringing oncolytic adenoviruses to the clinic, we expect that shortly after completion of the project we will be in a position to implement the generated viruses in the clinic by opening a Phase I clinical trial for the treatment of DIPG. However, we must be cautious because this ambitious objective will depend on the final results of the therapy. In addition, this therapeutic tool could be eventually exported for the treatment of other pediatric solid tumors.

CTDDF: What is the importance of private funding, such as the ChadTough Defeat DIPG grant you received for this project, in moving the field of DIPG forward?

Dr. Moure: When discussing private funding it is important to separate private funding obtained from profit and non-profit agents. Pharma industry and other investors are usually driven by the final goal of generating economic revenue from their investments. Unfortunately, DIPG and other pediatric tumors are statistically rare diseases and, as a consequence, they have been historically out of the scope of these agents. This is totally different for foundations such as ChadTough Defeat DIPG, among others. These foundations, which are often led by parents of children affected by DIPG, do not look for an economic profit from their investments. Instead, they are focused on finding solutions for DIPG and, for this reason, foundations have been a major actor in pushing both basic research on DIPG and experimental therapies.

CTDDF: Can you comment on the current state of DIPG treatment in general?  For example, how have things changed in the last 10 years?

Dr. Moure: The standard of care for DIPG has barely changed in the last 10 years and is still based on radiotherapy and palliative care to ameliorate the symptoms of the disease as much as possible. However, there has been some progression. First of all, in the last 10 years we have witnessed an exponential growth in knowledge about DIPG. Years ago, even surgeons were cautious about biopsing DIPG samples due to their compromised anatomical location in the brainstem. This is something that has dramatically changed, probably due to an improvement in surgery techniques. Also very important is the courage and generosity of families that have pushed in this direction to facilitate basic research on the field of DIPG. As a result, now we know the molecular features of DIPG, their subtypes, histological characteristics, immune landscape in the DIPG microenvironment, we have clues about the pathways involved in their origin and development, etc. In addition, currently there are several interesting therapeutic approaches being assessed in DIPG patients. Therapies like CAR-T cells (GD2 CAR-T), oncolytic viruses (Delta-24-RGD) and experimental drugs (ONC201) are demonstrating very promising results. Therefore, despite a slow change in the standard of care, the tendency is clearly optimistic and we should observe a real impact of the research in the short/mid term.

The ChadTough Defeat DIPG Foundation is proud to support this cutting edge research in the fight against pediatric brain cancer.  We look forward to sharing an update on Dr. Moure’s findings as they develop.