March 13, 2015 – June 4, 2022
My son’s name is Alexander Emmanuel Gaytan Meza and he was born on March 13, 2015. We all called him bubba. He was always so full of love and happiness. His laugh was everything. Alex loved so many things. Fishing, swimming, soccer, music, reading, and his family. He was obsessed with his new baby brother.
Alex never showed any kind of symptoms that we were aware of at the time. Then we went on vacation to celebrate his brother’s second birthday and Alex choked on a gummy and it was scary. We tried everything to get it out and he went limp in my arms. I was screaming and crying, praying that wasn’t the way he would go. I finally was able to get it out and he took a big gasp of air. The EMTs checked him out and they told us he was fine. That was a Saturday so on Monday we took him to his doctor. She was concerned because his face was droopy and she was afraid he was having a stroke so we got on an ambulance and headed off to the Childrens Hospital. It felt like an eternity waiting for the results. They finally were able to let me know that they found a tumor. My heart shattered. Everything happened so fast after that. We were told that the tumor he had was known as DIPG and there was also bleeding in the tumor. One of his doctors told us it was terminal and the only thing they could do was make sure he was comfortable. He went from running around not being able to sit still to being heavily sedated on a ventilator in just a couple of days. We knew we didn’t have long with him because of the symptoms he was showing. His body was shutting down. We were given two options. Let him go peacefully and comfortably on his own so if something happened they would not try to resuscitate or keep trying to fight for his life but knowing he’d never be the same. He wouldn’t be able to eat, speak, or do any of the things he loved. He lost the ability to do a lot while in the hospital and there wasn’t any chance of him getting that back. Knowing my sweet boy, my heart knew he needed to be able to rest. He looked so tired. No matter how much I knew it would kill something inside of me, I had to think of him. So many people came to visit our baby to say their goodbyes. Even some we didn’t know.
We had tons of people everywhere praying for a miracle. Even with the decision we made, I still prayed and prayed for one too. He was taken off the ventilator and was still fighting. He fought with everything in him everyday up until his last one . He was admitted May 9, 2022 and he passed away June 4, 2022. — Written by Sarahi Garcia, Alexander’s mom

"He is now running, fishing, and doing everything he was no longer able to, just in heaven.❤️" 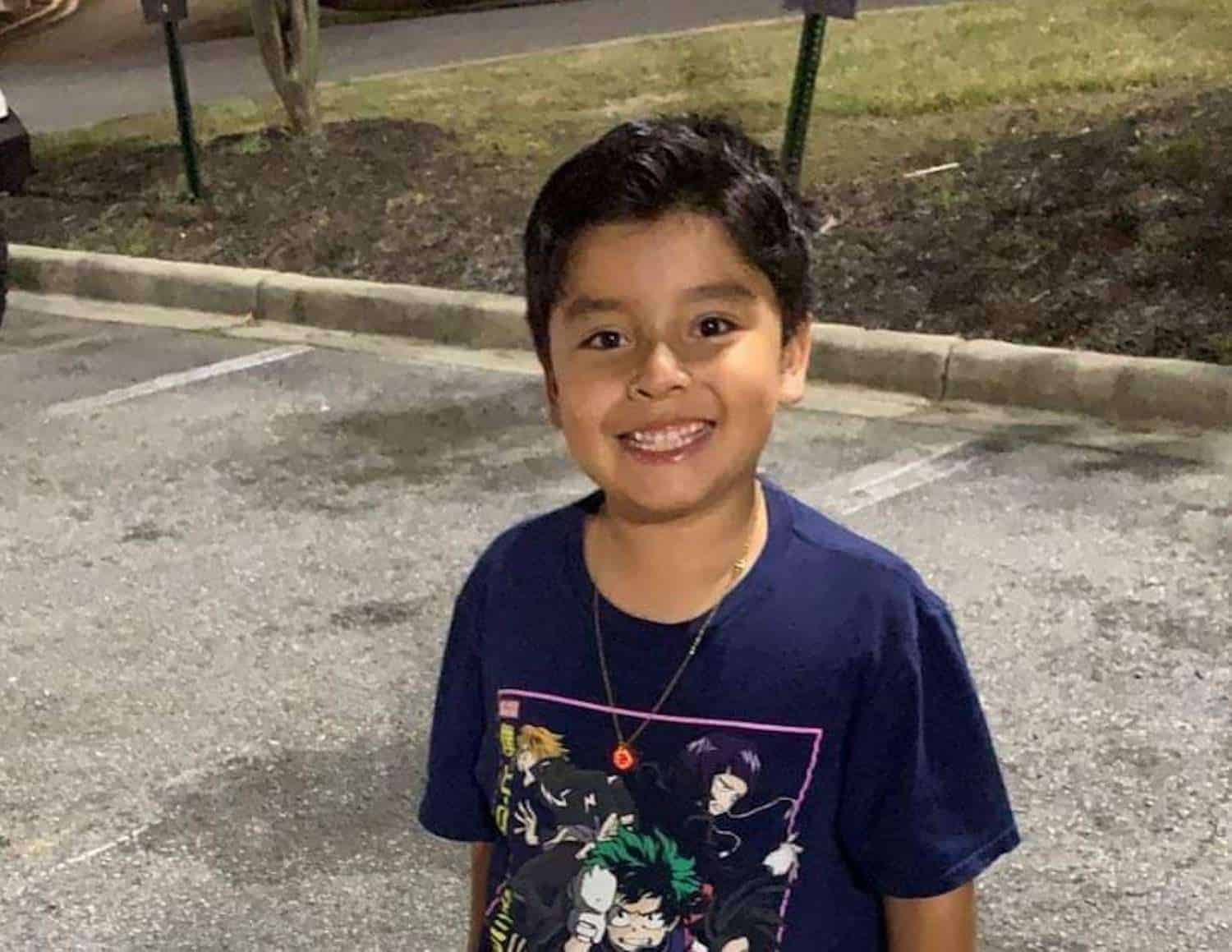